The Evolution of Sour Taste in Hominids: Question & Answer

by Kelsey Dufresne
The Evolution of Sour Taste in Hominids: Question & Answer
·
This Pub is a Supplement to 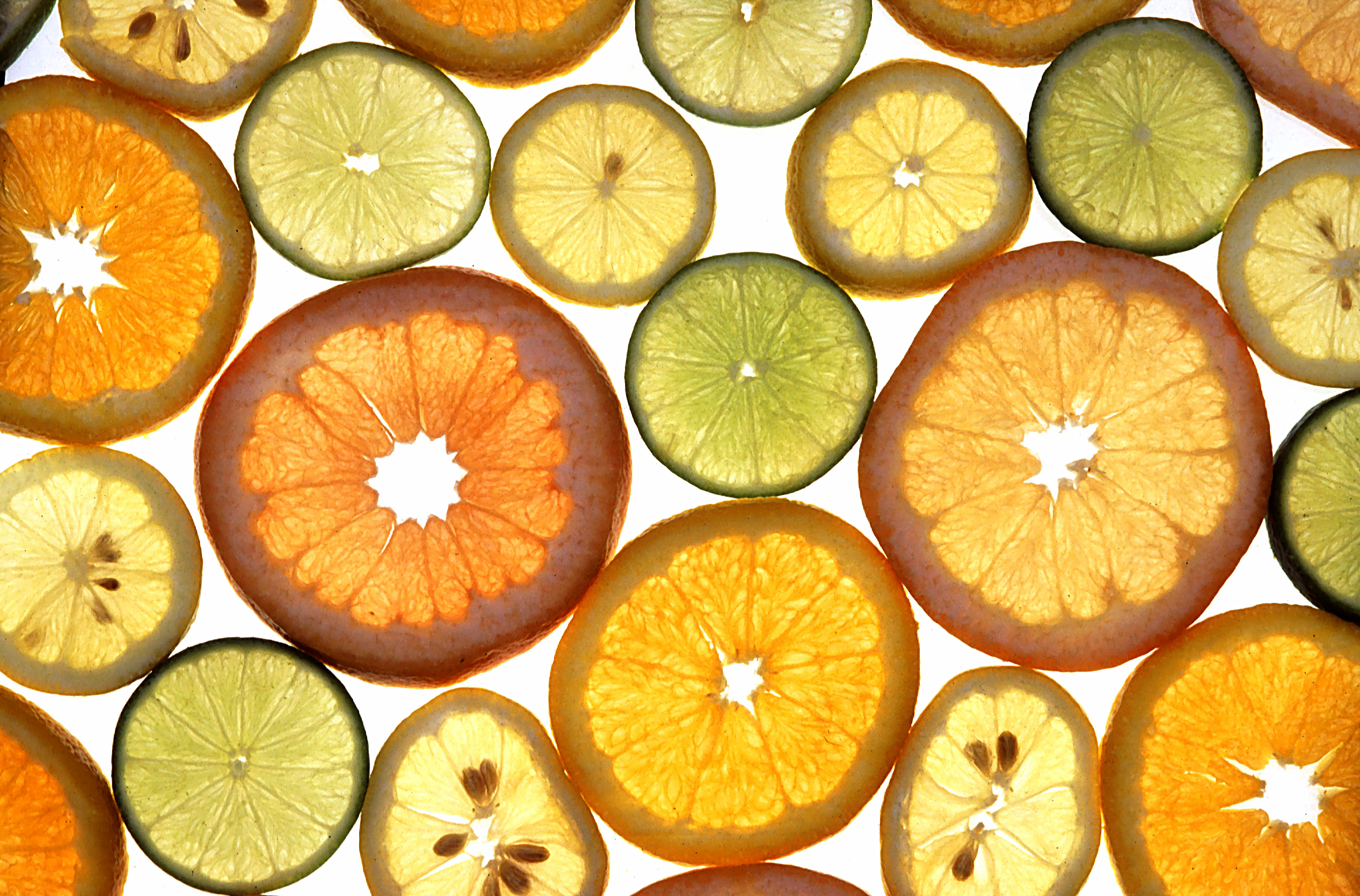 The Evolution of Sour Taste in Hominids
by Rob Dunn

Question: How do we determine which spices and flavors go well together? Is it to do with survival? Or is it just not getting bored with eating the same stuff over and over again?

Rob: That's a great question. We don't know a ton and there are differing opinions, depending on the field. Psychologists tend to think of it as largely a construct of our social settings and culture. Some of our spice additions may be about a benign masochism.

Paul Rozin argues that when you eat really spicy food, it's like going to a scary movie. It feels a little bit dangerous, but you know you're not going to die. Having a little bit of a scary movie each time you eat — maybe there's something to that.

Food and medicine didn't used to be so separate. You can imagine that spices are a way of adding a kind of medicine to our food, especially if you don't have refrigeration. If you leave a pot of something overnight and can still eat it in the morning, that's pretty beneficial.

The other part of the story is what you mentioned, that as foods get blander, especially post-agriculture, that there's this value in adding things back in. There's some evidence that Neanderthals used spice. We'll talk about that in a couple of weeks during another talk. The first well-documented spice used is really at the boundary of agriculture in Europe, so it is possible that it is playing this functional role. But it's also associated with a blandness of food. So perhaps we are adding some spices to enrich the flavors. There is also the question of how it all fits together. What's a good mix of spices and other components in a food? There are people using big data to study in pretty beautiful ways which ingredients never come together and which often come together. One thing we do know from looking at the history and pre-history is that lots of the combinations that we think of as being associated with particular food traditions are really, really old. There is a very old Indus River Valley site where they found evidence of a set of spices that were being used together that very much reflect modern spices in the same region.

When you start to mix them in new ways, you create new settings to be ignorant, which can be fun in a culinary way, but it also means you're intentionally doing something different from what people learned to do. In fermentation, that gets more dangerous than it does in other arenas.

Question: You mention that we may like acidic things because of our inability to create our own vitamin C. Has this been tested with other animals that can't create their own vitamin C, such as guinea pigs?

Rob: Great question. Breslin would argue— he's the first one to argue this — that it becomes important when you've lacked the ability to make vitamin C, and you move into an environment where it becomes more rare.

Imagine that you're a chimpanzee population in a forest environment eating lots of fruits where there's plenty of vitamin C, but then you shift to a savanna environment where vitamin C might be more rare. It's in those contexts when you might expect there to be more selection to favor the ability to enjoy sour. The simple answer to the bats and the guinea pigs is that two bats have been tested, as far as we could find, and two guinea pigs, although the species were not (if I recall correctly) identified. In neither of those cases did there appear to be any evidence that they liked acidic foods.

But guinea pigs are reasonably diverse, and bats are extraordinarily diverse. Therefore, if Breslin is right, my expectation would be that there are bats that have shifted their diet enough that vitamin C becomes rare. In these situations, you might expect them to do something different. So, bat people, take a look.

Question: Why would we lose the ability to produce vitamin C if we still need it so badly?

Rob: The number of papers on this is quite small. They're great papers, but they are few. The argument is that there are certain environments in which it's very readily available in the diet. In those contexts, if the gene associated with producing it breaks, the consequences of that are not very great. But if you then move into an environment where it is not already abundant, the consequences become greater.

In the ancestral primate in which this occurred, there was likely no lack of vitamin C in the environment and their diet. In the subsequent tens of millions of years, primates moved into many habitats in which there was a lack of vitamin C rich foods. This is Breslin's argument, which I find quite plausible.

Question: When would people have discovered that the use of spices and salt could initiate fermentation like sauerkraut, for example?

Rob: Great question. One question — and this is for the ancient protein people and the ancient lipid people —is: what evidence would you look for that people had started to spice those ferments? If you're adding a berry or something, that's pretty easy to look for if you know a specific protein or lipid associated with that berry.

I don't know what you would look for to see that you're starting to see salting. People have ideas. Feel free to email me if you do. There are lots of people that are starting to use ancient techniques to look at fermentation. I think we're going to see lots of movement in what we know about these things in the next years.