Aviaja Lyberth Hauptmann answers questions about the role that Inuit fermentation has played and has the potential to play in the future.

by Aviaja Lyberth Hauptmann
Inuit Fermentation: Question & Answer
·
This Pub is a Supplement to 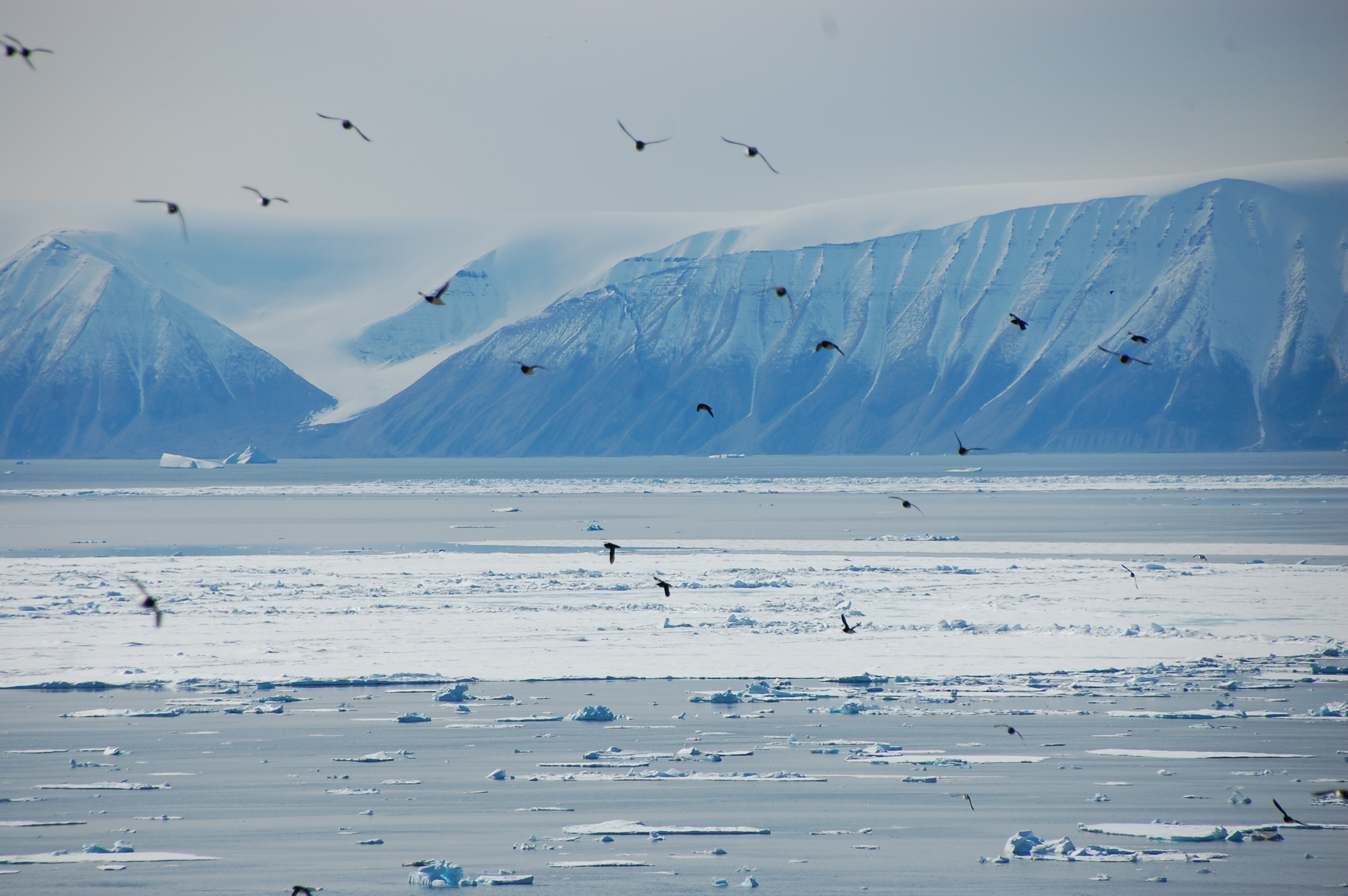 Question: Can you explain, in general terms, what it means to have food sovereignty?

Aviaja: That looks different to different peoples. The food sovereignty concept in academic terms is quite tightly connected to agriculture. But to Inuit, it's not, because our diet is non-agricultural. It is a hunter gatherer's diet.

For Greenland, if we had it — because it's my argument that we don't have it — resource management from the government would align with what hunters or people in the communities want. Or that at least managers and communities could collaborate on finding a balance between resource management and having subsistence hunting. Right now we don't have that. There's a great disconnect between the formal food system that we push in Greenland.

In Greenland, our diet recommendations are exactly the same as the Scandinavian ones. We promote whole grains rather than seal meat. We also promote milk to children in a population where half of the population are lactose intolerant. Instead, we could be promoting dried fish that we eat, including their bones, which have a higher content of calcium.

For me, food sovereignty is when we've actually acknowledged the strengths of our diet and incorporated those in the formal food system, and when hunters and administrators collaborate on setting boundaries for how we use our resources.

Question: When eating these fermented foods, are there fermented condiments that go along with them or is it just straight up the meat itself?

Aviaja: A lot of it will have some blubber. So the original condiment would be oil, like seal oil, which is also a fermented food. A lot of our dried foods we'll be eating even with that oil. It's sort of like a piece of bread with olive oil that you will get in a restaurant or in Italy. So we would have a dried fish with the seal oil. But today, the modern traditional diet that we have, we'll be using oil made with MSG, monosodium glutamate, as a condiment to these foods.

Question: How does seal oil compared to like an olive oil

Aviaja: It's very distinct, but it's one of those Inuit fermented foods that's not difficult to like for people who have not grown up with these foods. Because, I mean, some of these are definitely some of the more strongly acquired tastes. But fermented seal oil is delicious. It really is. And I have an ongoing collaboration with the restaurant Alchemist in Copenhagen around the seal oil, because it is really a delicious thing, like all of these other foods, but this one is easier for people to get to know.

Question: Regarding kiviaq, how is it served or eaten? Is there prep involved along with it?

Question: Comparing kind of similar systems, in a Yupik village in the Bering Sea, there were split walrus hanging on drying racks. The hunters refer to this as fermenting, not drying. Is that similar to the dried intestines you showed?

Aviaja: Could be. That would depend a lot on the climate, probably. So northern Greenland is extremely dry. And from the assessments that I've done just on drying fish and drying caribou and musk ox, I can see that because of the humidity being so low and in the summertime the heat being comparatively high, the foods will dry before they ferment. But maybe in Yupik areas, maybe the humidity is different, so there can actually be a fermentation before the drying. And I've heard that before, but not in Greenland. You would not call the things that you hang up you wouldn't be calling them fermenting. For the narwhals' intestines, because it's closed, it's a tube, so the dryness cannot get in before there's actually some fermentation going on. And there's such a high microbial load there.

Question: Do we know about the microbiota operating in these systems like kiviaq and whatnot? Has that been analyzed yet?

Aviaja: I'm working on it as we speak. My collaborator, Maria Marco and some of her team, have also looked into some fermented foods from Northern Canada. None of it has been published yet.

Question: Would consuming stomach contents of herbivores or maybe even the narwhal that we had, would they provide water soluble vitamins like vitamin C?

Aviaja: The caribou stomach content does not actually have a lot of vitamin C, surprisingly low amounts of vitamin C. But what the fermentation practice could do is it can preserve vitamin C in whatever foods you stuff into it.

In Greenland, we would eat usually, and that's also still done today, when you hunt a caribou, you take up the liver, which is high in vitamin C. And vitamin C is very volatile, it will disappear out of foods really quickly — and being a very critical vitamin to get in the Arctic, you would need to find a way to preserve it. You take the liver, you cut it up in small pieces, and you stuff that into the caribou stomach, which has a low pH and vitamin C preserves better at low pH. You could actually preserve some of the vitamin C in the stomach content.

Then cod roe, for instance, in some cases has been shown to have really high amounts of vitamin C, and that is fermented as well. And we'll figure that out. But maybe fermenting it will allow the vitamin C to be preserved for a longer time. So that's a really relevant question.

Question: You mentioned that the majority of people in the area were lactose intolerant. Have there been any other health issues that have arisen from the colonization of the diet food availability in Greenland?

Aviaja: Also a really great and important question. Yes. So that's the short answer. We definitely have an epidemic of diabetes and obesity and everything that comes with that from promoting imported foods over our own foods. So coming from a diet that has almost no carbs, going to a diet where you rely on imported carbs, which means not a lot of fresh vegetables but mostly preserved ones, definitely puts you at risk of having diabetes.