by Josh Evans
What is Fermentation?

Josh Evans is a PhD Candidate at Oxford University, and is conducting his doctoral research in Copenhagen, funded through the Mortimer May Scholarship at Hertford College. He follows the 'translated' fermentation practices of leading chefs and fermentors at three sites in Copenhagen (Restaurant noma, Restaurant Amass, and Empirical Spirits) who are combining traditional fermentation techniques from different cultures with Nordic raw materials to create foods that have never existed before. Josh’s research traces the relationships between flavour, ecology & evolution, and biocultural diversity, and their politics in the Anthropocene.

I spent four years of my life in Nordic Food Lab, where part of every day’s labour was fermentation. Begun in 2008 by Restaurant Noma, one of the world’s leading restaurants for some years now, the Lab is a place for chefs and researchers to investigate the edible potential of the Nordic region, using taste to connect us to biodiversity.

Fermentation can yield many unique flavours not apparent in the raw materials themselves, so experimenting with its different techniques became somewhat of an obsession. While I was there the Lab space was always filled with all kinds of foods fermenting in bags, jars, bottles, and even inside other food. Ripening aromas mingled in the air, and more often than not, when I left work, my palate was saturated with the pungent, savoury, acidic or downright weird residues of an afternoon of tasting, tweaking, and remaking. Sometimes at the end of the day I even thought I was fermenting, covered with my microbial kin and the sensory traces of their work. I became fascinated, even infatuated, with these organisms, what they offered us to work with, and their incredible diversity. That many of our most prized foods—bread, cheese, beer, wine, pickles, charcuterie, chocolate, coffee, the list goes on and on—are fermented speaks to fermentation’s important role in most every society. But what is fermentation exactly? And how do we make sense of its incredible diversity?

The term ‘fermentation’ has at least two meanings. One is more narrow—biochemically, fermentation refers to anaerobic cellular respiration, or what happens when cells release energy from glucose in the absence of oxygen. This is how yeasts produce alcohol, for instance—they burn sugar without oxygen and produce ethanol as ‘waste’. Another, broader understanding of fermentation—and the one we use here—is any purposeful transformation of food involving microbes. Microbes and ingredients combine, a new food is produced, and we call the process fermentation (even if the biochemists preferred we didn’t).

The first life on Earth was microbial. Most species are microbial. Most individual cells are microbial. We live in a microbial world. If all humans disappeared tomorrow, rats might briefly suffer, but most of life would flourish; if all microbes disappeared, the nitrogen cycle would collapse, decomposition would stop, no animal would be able to digest its food. Life as we know it would truly cease to exist. We humans are icing on Earth’s microbial cake—less in the sense of being special, and more in the sense of being an afterthought. This reality extends into our daily lives. Our bodies are made up of many times more bacterial and fungal cells than human cells.[1] Similar ratios also hold for many of our favorite foods.

Microbially speaking, foods have a few possible fates. One of the most likely is rot—total lack of intervention leading to a microbial free-for-all. Another involves trying to keep the microbes at bay for as long as possible through methods like salting, smoking, heating, and drying, each of which is ultimately a losing battle, a way of delaying the inevitable—sooner or later, the microbes will have their way. A third is fermentation—when humans and microbes enter into symbiotic relationships, allowing both to flourish (though not necessarily equally). Some microbes have achieved abundances vastly greater than they ever would have achieved alone by partnering with humans. In nature, brewer’s yeast, Saccharomyces cerevisiae, lives in wasps and rides them from one tiny patch of sugar to another, and is relatively rare. But by now it may well be the most abundant fungal species on Earth. By partnering with humans this same yeast is now farmed in enormous vats around the world. Similarly, Aspergillus oryzae, or kōji, a fungus key to many Japanese fermentations, was probably once relatively rare, only growing on certain rice plants. Today it billows out of every kitchen in Japan, where it is key to making soy sauce, sake, and miso, among other ferments.[2]

Humans too have likely achieved much greater abundance by partnering with certain microbes than we ever could have without. Microbes transform edible substances into forms that can last much longer—i.e. not rot willy-nilly—than in their raw state. These transformations not only preserve the food, they also begin to break it down, to decompose proteins, starches and fats into their components and, in doing so, make them both more flavourful and more available to digestion. Compare salted raw cabbage with a nice ripe sauerkraut, for example. The raw cabbage is mild, vegetal and slightly bitter. The sauerkraut, if made well, gains complex layers of sourness, savouriness, and aromas that were not there before. This relationship between preservation and enhanced flavour (and also, sometimes, nutrition) is part of what may make fermentation seem a little bit magical.

The flavours one can find in fermented foods tend to include the flavours our tongues and their taste receptors evolved to help us search out. Fermented foods ring the tiny biochemical bells of our taste buds. The tastes of free amino acids, simple sugars, alcohol, and volatile acids are all connected to nutrients we need to survive. The pleasure we experience when we find these tastes is a reminder to keep searching them out.

But fermented foods indicate more than just the presence of our necessary nutrients. They also signal our participation in social groups. Fermented foods mark our identity. A fondness for the pungent flavours of some fermented foods (hákarl, for instance, or Icelandic fermented shark) is a kind of social marker, a symbol of belonging that reminds us of childhood and connects us to community: ‘What?! You aren’t repulsed by this food! You are like me. You belong.’ In this way some fermented foods function as a sort of ‘culinary shibboleth’—an object that quickly reveals whether or not one belongs to a certain social group.[3]

In short, then, we can understand fermentation as culturally appropriate, socially significant, carefully controlled rot.

A Supplement to this Pub 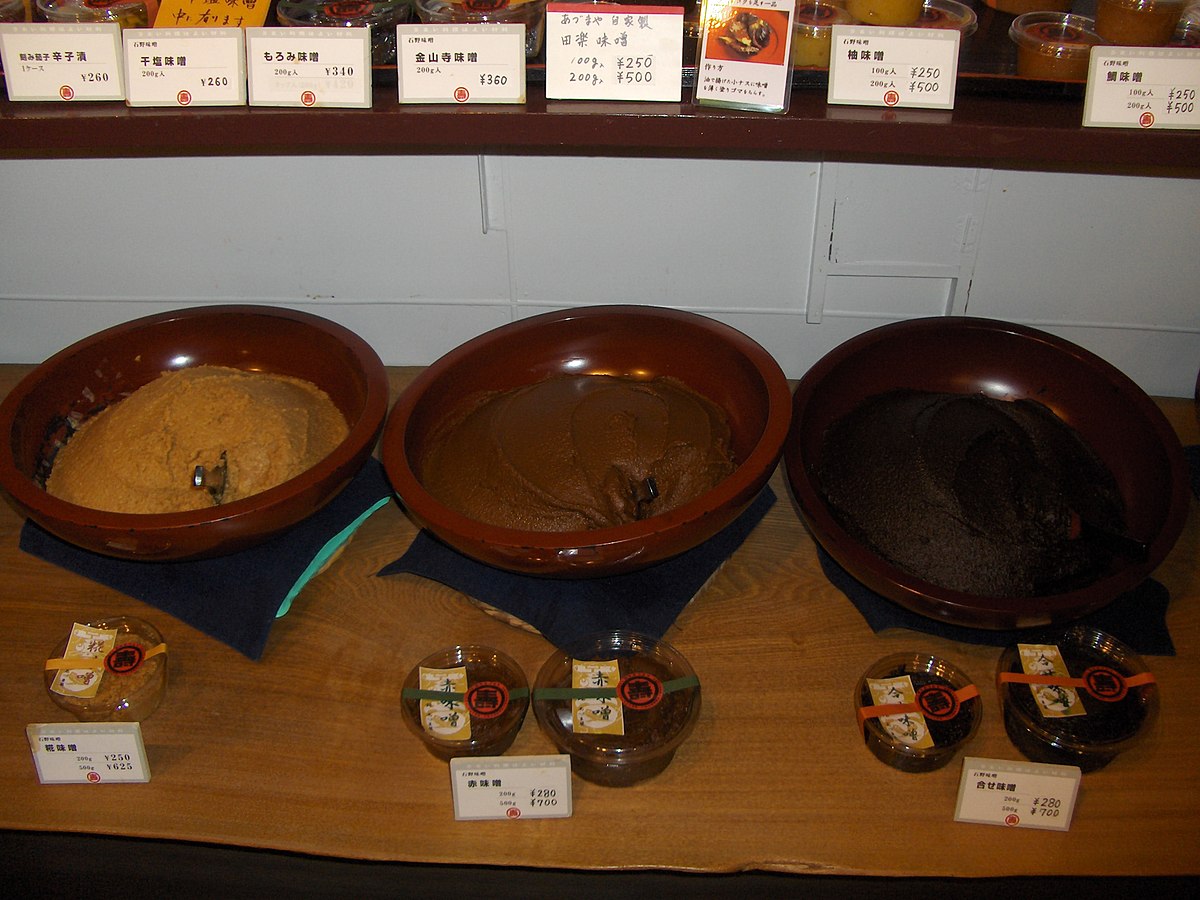